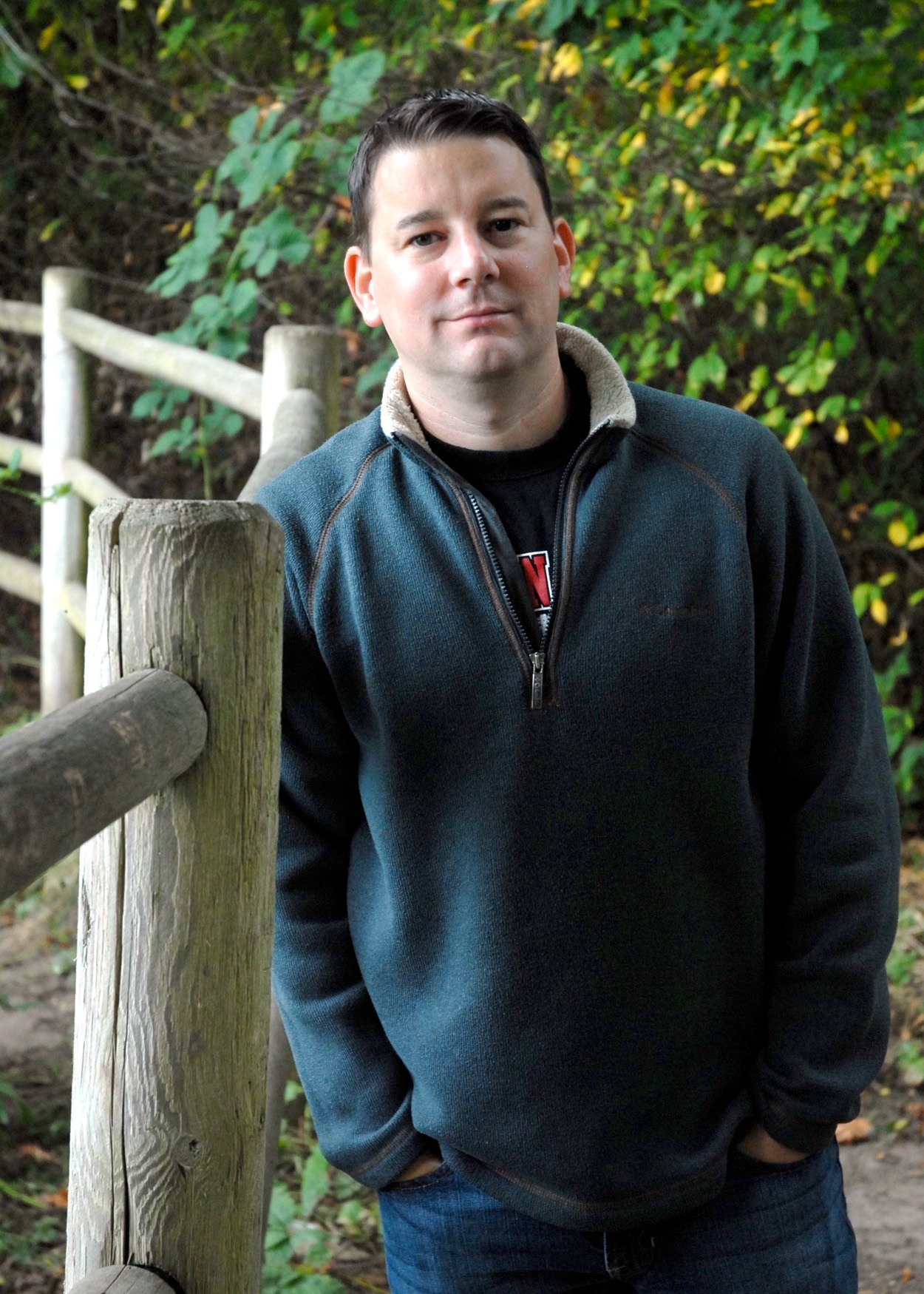 THREE CHEERS FOR CAVALCADE! Welcome to Library Lions interviews Raising a Roar for libraries and the outstanding librarians across the U.S. Today we’re celebrating Cavalcade of Authors Part 2 with Jeff Burlingame’s article recently featured in the magazine The Medium. Jeff Burlingame (showing his prized Cavalcade tee shirt) is the END_OF_DOCUMENT_TOKEN_TO_BE_REPLACED 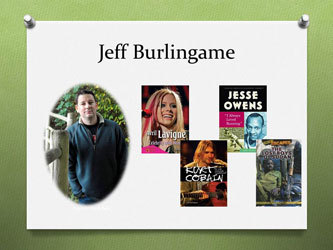 Jeff Burlingame lost one of the most prestigious awards on the planet to former Secretary of State Condoleezza Rice (but won the same award the following year!) and has spoken with some of the most famous people in the world. Even so, Jeff still spends most of his time (and END_OF_DOCUMENT_TOKEN_TO_BE_REPLACED