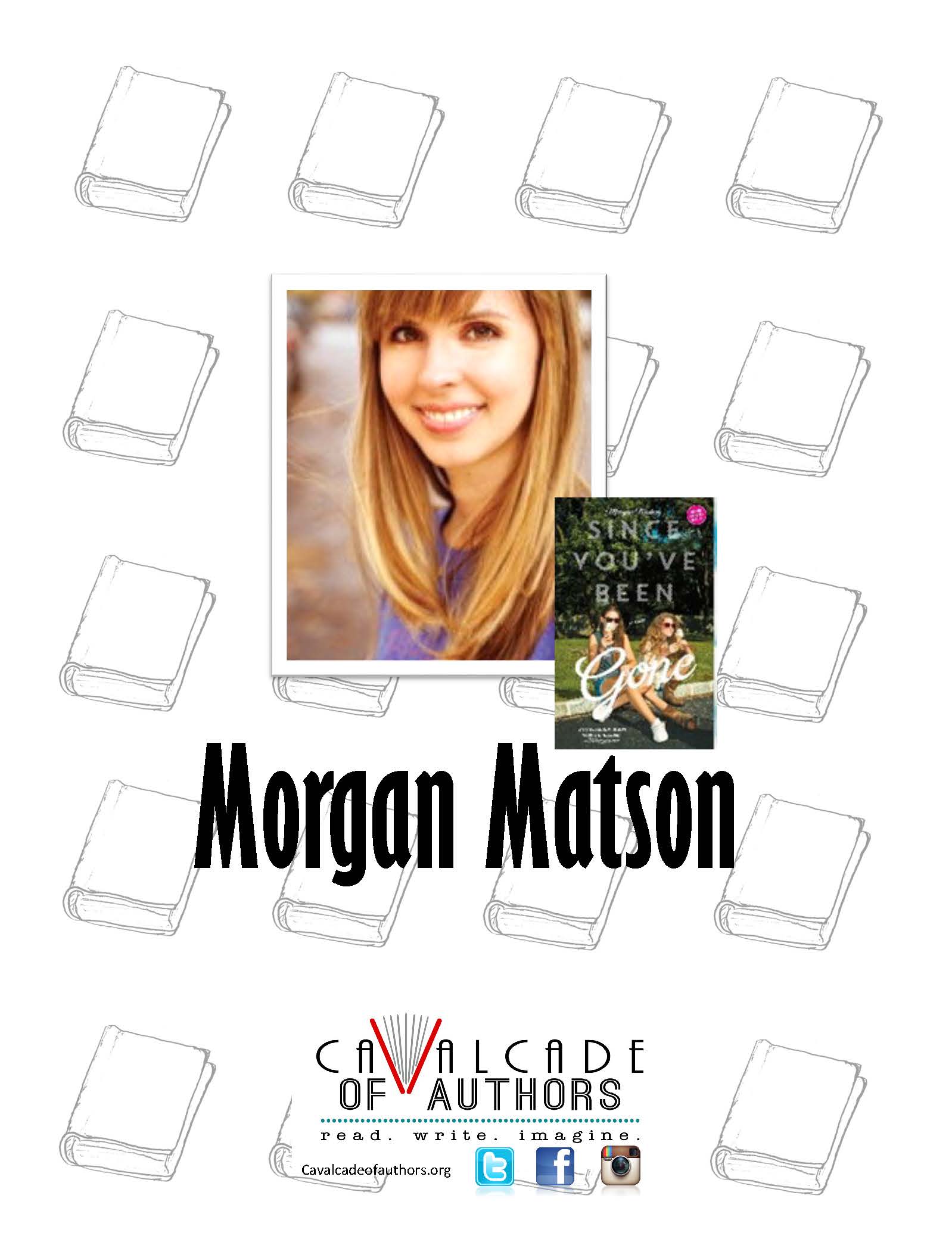 Morgan Matson never thought she was going to be a writer. She planned on being a marine biologist, until she spent a summer at oceanography camp and realized that she got seasick, didn’t like boats, and that fish creeped her out. (And that was day one.) Instead, she now spends her days inside, on dry land, writing YA novels about friends, family, love, and life-changing summers. She has a dog, Murphy, who never barks, and she once received Starbucks gifts cards from seven separate people on her birthday.

Sure, we all know the hero and heroine, and their doomed love/ quest to save the world/ road trip adventure/ fight for the crown.  But what about the people standing off just to the side of them? The best friends and sidekicks? What about their stories?  In this workshop, we’ll look at examples of really successful secondary characters, and learn why they’re important to the story and to the development of the main characters.  And then we’ll dive into creating them – how to make them fully realized people with their own desires and wants and lives happening off the page. 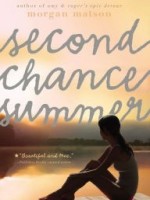 Sandwiched between two exceptional siblings, Taylor Edwards never felt like she stood out—except for her history of running away when things get too complicated. Then her dad receives unexpected, terrible news, and the family makes the last-minute decision to spend the summer together in the cramped quarters at their old lake house. (gr 7-12) 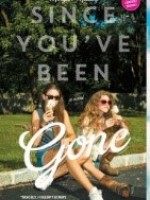 Since You've Been Gone

Before Sloane, Emily didn’t go to parties, she barely talked to guys, and she didn’t do anything crazy. Enter Sloane, social tornado and the best kind of best friend—someone who yanks you out of your shell. But right before what should have been an epic summer, Sloane just…disappears. There’s just a random to-do list with thirteen bizarre tasks that Emily would never try. But what if they can lead her to Sloane? (gr 7-12) 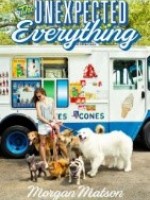 It’s no surprise that Andie’s got her summer all planned, that is, until a political scandal costs her her summer pre-med internship, and lands her back into the same house with her dad, who she avoids at all costs. Suddenly she’s doing things that aren’t Andie at all—working as a dog walker, doing an epic scavenger hunt with her dad, and maybe, just maybe, letting the super cute Clark get closer than she expected. Her friends tell her to embrace all the chaos, but can she really let go of her control? (gr 7-12) 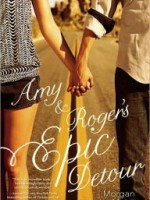 by Morgan Matson
Amy’s mom decides to move from California to Connecticut to start anew—just in time for Amy's senior year, and her dad recently died in a car accident. Life sucks. So Amy embarks on a cross-country road trip to escape. Roger, the son of Amy's mother's old friend, joins her. Amy hasn’t seen him in years, and she is less than thrilled to be driving across the country with a guy she barely knows. (gr 8-12)