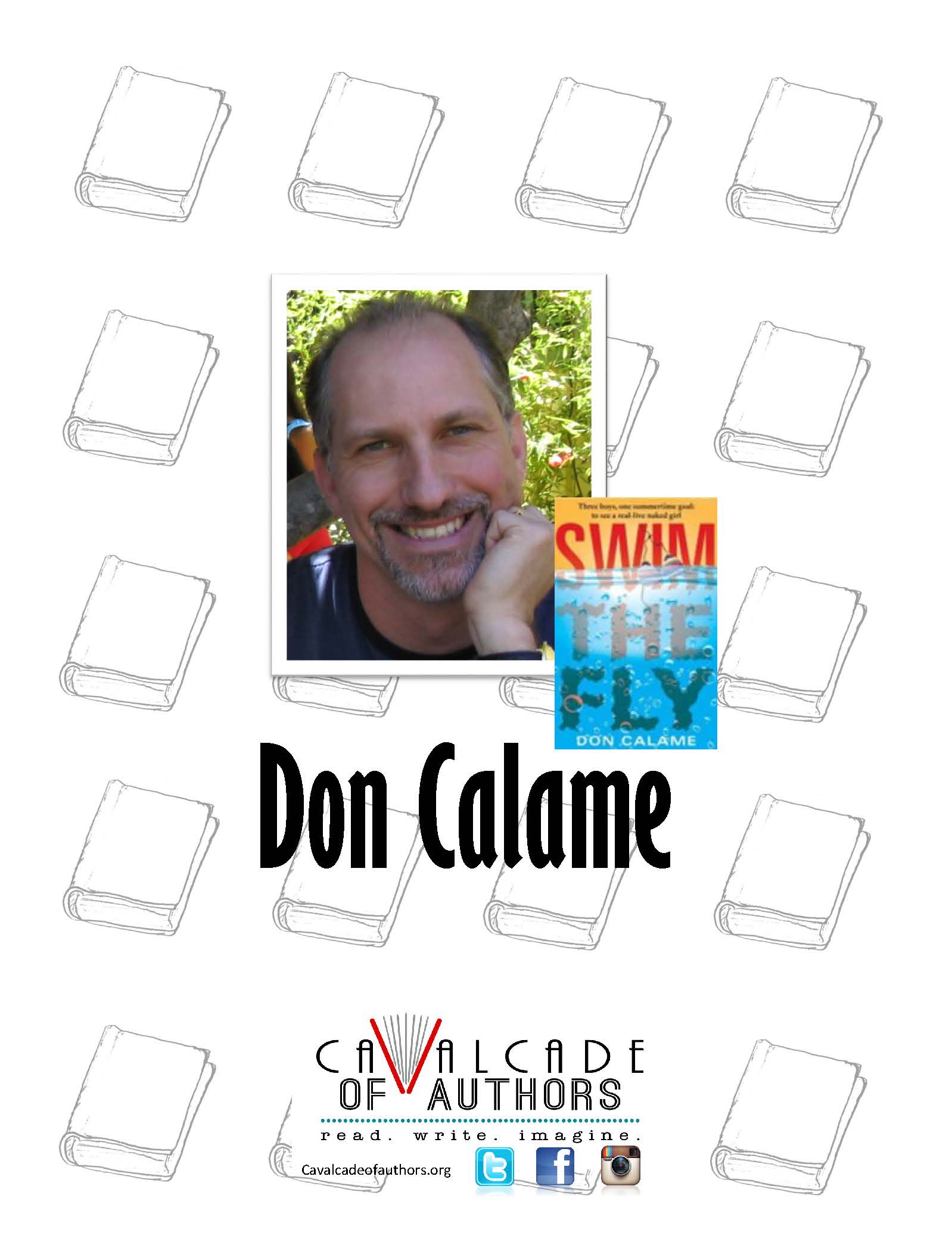 2017 Workshop: THE ART OF SCREENWRITING: How to Write for Film and Television

Learn the basics of plotting and writing a film or television show and then learn how to apply those same techniques in writing just about anything else. If you can master the basics of generating a great idea and then turning that idea into a well structured story you will have the ideal foundation for writing a film, TV show, novel, short story, and even picture books. The focus of the workshop will be screenwriting how-ever the techniques learned can be applied to all kinds of writing. 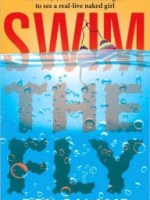 Fifteen-year-old Matt Gratton and his two best friends, Coop and Sean, always set themselves a summertime goal. This year's? To see a real-live naked girl for the first time — quite a challenge, given that none of the guys has the nerve to even ask a girl out on a date. (gr 8-12) 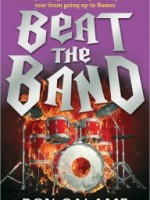 by Don Calame
It’s the beginning of 10th grade and Coop is matched with “Hot Dog” Helen for a presentation on safe sex in health class. Everybody’s laughing, except for Coop, who is convinced that the only way to escape this social death sentence is to win “The Battle of the Bands” with their group, Arnold Murphy’s Bologna Dare. There’s just one problem: none of the guys actually plays an instrument. (gr 8-12) 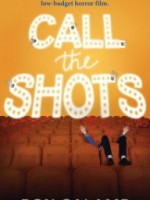 by Don Calame
Making a cheapo horror movie guaranteed to make Coop, Sean, and Matt filthy rich! It’s a terrible idea, and Sean knows it. But he actually is desperate for cash — and for a way to wipe that big fat L off his girlfriend-less forehead. (gr 8-12) 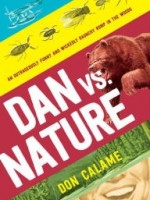 Shy and scrawny Dan Weekes spends his time creating graphic novels inspired by his dream girl and looking out for his mom as she dates every man in the state of California. Then his mom drops a bomb: she and her latest beau, Hank, are engaged, and she’s sending her "two favorite men" on a survivalist camping trip to "bond." Dan’s plans to humiliate Hank go hilariously awry when an incredibly hot girl joins their party, a man-hungry bear gets on their trail, and an embarrassing accident leaves Dan with some unpleasant itching. (gr 8-12)