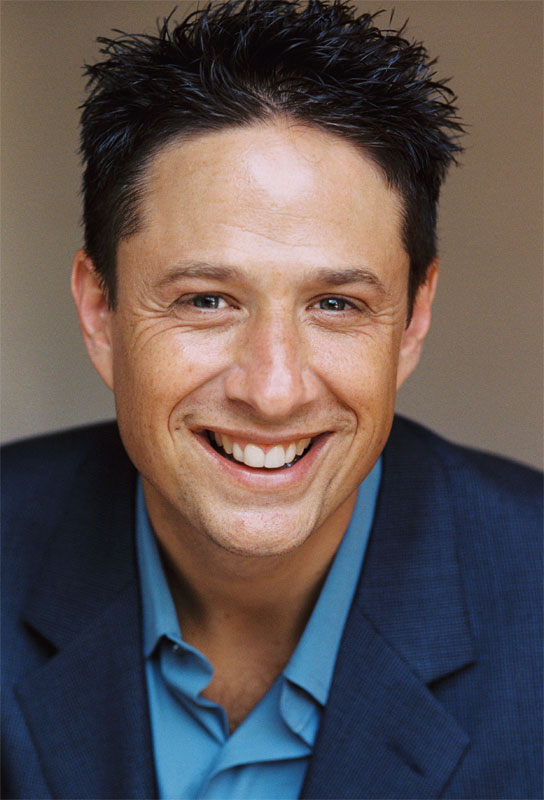 I once ditched school to hang with some friends and had such a miserable experience with my lame-o buddies that years later I wrote it up and sold it as a short story… and it’s REALLY popular! I chickened out on kissing the girl of my dreams in 8th grade when I had the perfect opportunity… and it still makes my stomach turn. I am allergic to mangoes.

2016 Workshop: WRITERS  ON WRITING:  How the Professional Process is Much like the Student Process… just with More Process 🙂

When award-winning authors illuminate the similarities between student writing and professional writing it often awakens a host of insights for young people. Join Alan Sitomer as he goes behind the scenes to reveal insights, challenges, wisdom and tips about his own process which has resulted in 19 books published with such luminary houses like Disney, Scholastic, Penguin Random House, and more. 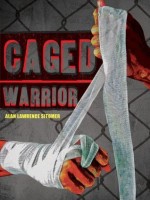 As a star fighter in the gritty underground Mixed Martial Arts circuit in the poorest section of Detroit, McCutcheon Daniels fights under the tutelage of his volatile and violent father, not so much for himself but to survive as protector of his beloved five‐year old sister, Gemma. Along the way, he decides to trust a teacher who has taken an interest in him and discovers the truth about his mother who seemingly disappeared on his thirteenth birthday. (gr 9 and up) 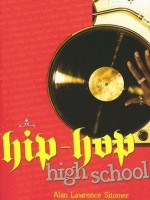 by Alan Lawrence Sitomer
Theresa Anderson is every kind of smart: too smart‐mouthed for her own good, street smart enough to deal with a neighborhood that gets more dangerous every day, and more book smart than anyone knows. With her parents and her teachers always on her case, and her best friend pregnant and dropped out of school, Theresa turns to hip‐hop for comfort. Her favorite singers seem to understand her when no one else does. Everything changes when a new man comes into Theresa's life: Devon, whose tough‐guy reputation conceals a blazing ambition for academic success. (gr 8 and up) 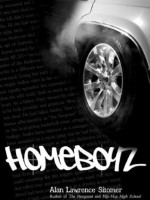 When Teddy Anderson's little sister Tina is gunned down randomly in a drive‐by shooting, the gangstas who rule the streets in the Anderson family's rapidly deteriorating neighborhood dismiss the incident as just another case of RP, RT ‐wrong place, wrong time. According to gangsta logic, Tina doesn't even count as a statistic. Teddy's family is devastated. Mrs. Anderson sinks into deep depression while Pops struggles to run both the household and his declining laundry business. (gr 9 and up) 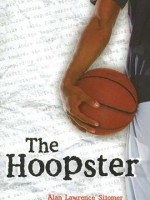 by Alan Lawrence Sitomer
Andre Anderson is an African American teenager with a bright future. He loves to play basketball. He loves to hang out with his friends. He loves to laugh. Andre has skills, brains, and heart. He also has a dream. Then he is viciously attacked. Now everything he ever believed about the world has been called into question. Even his deadly jump shot. How can a man get up when he has been unjustly beaten down? Andre is about to find out. Andre is The Hoopster. (gr 8-10) 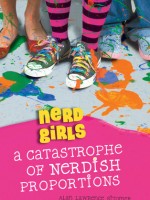 The Nerd Girls are back. And though they seek to leave behind all the drama with the popular girls, the ThreePees feel they have a score to settle with the Nerds and will stop at nothing to do so. Fed up with the perpetual infighting, the school principal insists that if the two groups want to continue to "compete" with one another, they will do so in a productive manner and thus forces all six girls, Nerd Girls and ThreePees, to participate in the Academic Septhalon. (gr 6 and up) 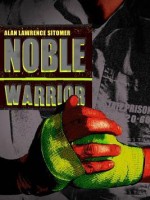 Teenage mixed martial arts phenom McCutcheon Daniels and his mother and sister are in the Witness Relocation Program. Recruited to help the FBI, McCutcheon finds himself hunting bad guys. But when he discovers that the notorious Priests have targeted Kaitlyn‐the girl he loves and was forced to leave behind‐as a way to seek revenge on the Daniels family, MD convinces the FBI to send him right into the belly of the beast: Jenkells State Penitentiary. It's there he connects with his father and discovers the truth about his circumstances. McCutcheon, a trained urban warrior, escapes and sets out for revenge on those who betrayed him and his family. (gr 7 and up) 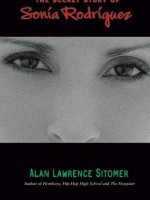 The Secret Story of Sonia Rodriguez

Sonia Rodriguez was born in the United States, but her parents are Mexican immigrants who came to California before she was born. Sonia's father works dutifully to support his family, but he knows that his daughter's dreams are bigger than making tamales for family get‐togethers. When Sonia attempts to put school work before her familia, her mother decides that it's time for Sonia to visit her grandmother in Mexico to learn "the ways of the old world." Sonia returns to the States determined to succeed. If only Sonia can find the time to cook dinner, secretly meet with her
boyfriend, avoid her Drunkle, AND finish her homework, she just might be able to graduate from high school... (gr 7 and up)