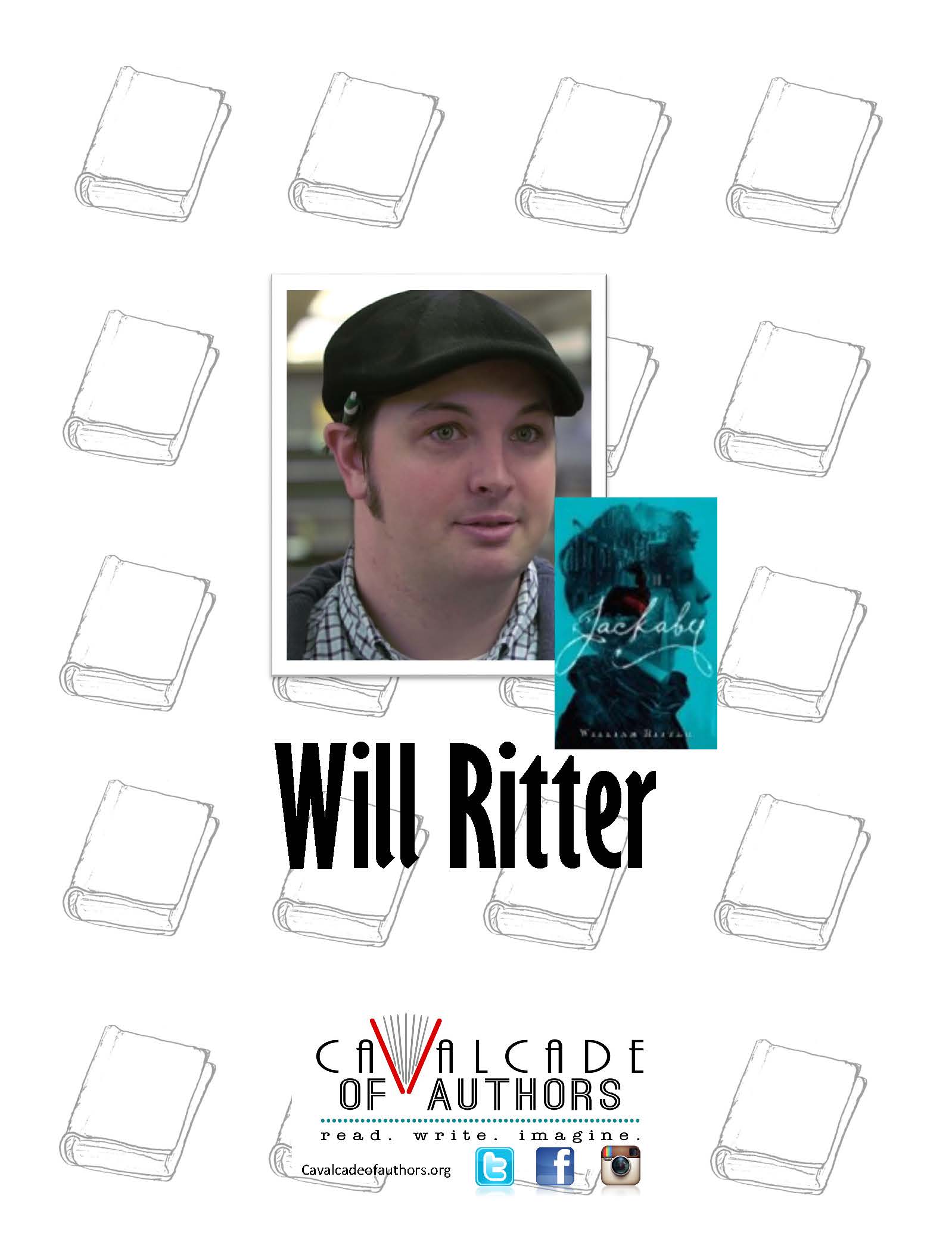 William Ritter watches shows like Steven Universe and My Little Pony with his kids… but what his kids don’t know is that he watches them just as much when they’re gone.

A whirlwind tutorial through five key facets of story telling: Enjoying the Process, Creating Characters with Character, Getting a Sense for Sensory Details, Having Fun with figurative details, and leaving Room for the reader. 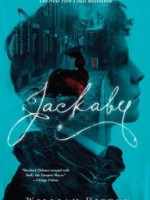 A serial killer is on the loose in New Fiddleham, New England, 1892. Abigail Rook, a newly hired assistant, helps R. F. Jackaby, an investigator of the unexplained. The police are convinced it’s an ordinary villain, but Jackaby—who has the ability to see supernatural beings—is convinced the foul deeds are the work of a supernatural creature. (gr 7-11) 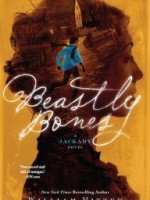 by William Ritter
Members of a vicious species of shape-shifters disguise themselves as a litter of kittens, and a day later their owner is found murdered, with a single mysterious puncture wound to her neck. In nearby Gad’s Valley, dinosaur bones from a recent dig go missing, and an unidentifiable beast attacks animals and people, leaving their mangled bodies behind. Policeman Charlie Cane, exiled from New Fiddleham to the valley, calls on Abigail for help, and soon Abigail and Jackaby are on the hunt for a thief, a monster, and a murderer. (gr 7-11)