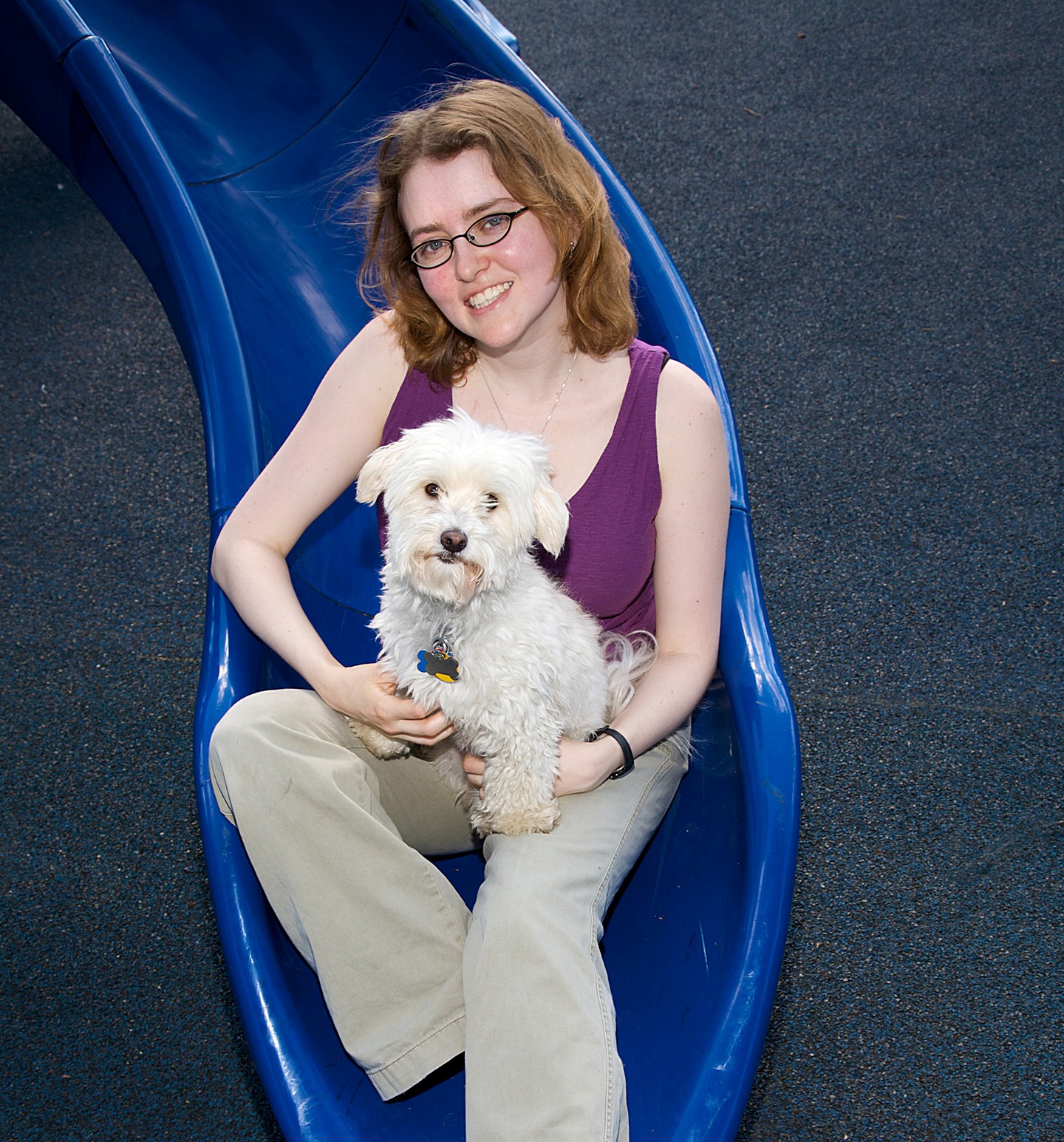 Tui T. Sutherland is a night owl who does most of her writing between 11pm and 4am.  She was born in Venezuela and grew up in Paraguay, where at various times her family hosted three snuggly dogs, a villainous kitten, two monkeys with nefarious plans, and a bathtub full of piglets.  Now she lives in Boston with one snuggly dog, a not-at-all-villainous husband, two little boys with extremely nefarious plans, and a bathtub full of pirate ducks.  She was a two-day champion on Jeopardy!, she once jumped out of a plane in New Zealand, and her favorite authors include Diana Wynne Jones, Roald Dahl, Rainbow Rowell, and Grace Lin. She likes to write about dragons, teenagers, teenage dragons, bad-tempered unicorns, prophecies, true love, stomping all over prophecies, stomping all over true love and then picking it up and squashing it back into shape, superpowers, loyalty, characters who save the day without complaining about it all the time, puppies, characters who are basically talking puppies, books and reading and characters who love books, and characters who talk A LOT. 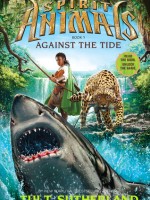 Against the Tide (Spirit Animals #5)

The sun is shining in the Hundred Isles, and yet the path forward seems crowded with shadows. Conor, Abeke, Meilin, and Rollan have traveled across the world, seeking a set of powerful talismans in order to keep them from enemy hands. Throughout their journey the young heroes have been hounded by pursuers, who always seem to know just where to find them. Now they know why. One of them is a traitor. (gr 4-6) 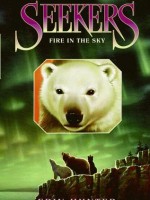 Three young bears from different species—black, polar, and grizzly—are separated from their families when they are just young cubs. They find themselves brought together on a perilous journey. Fate is about to change all these bears lives forever, setting their paws on a path toward a future they cannot yet imagine...(gr 5 - 8) 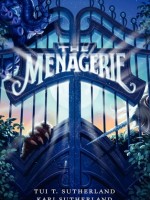 by Tui Sutherland
Logan Wilde is let in on the secret Menagerie of Xanadu, Wyoming, when he wakes up to find a mythical griffin cub under his bed. This discovery leads him into contact with the strangest girl in seventh grade--Zoe Khan. The Khan family have guarded the Menagerie for centuries, but now someone is sabotaging them, and Zoe asks Logan for help to get the six griffin cubs back. (gr 4-7) 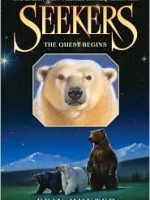 Three young bears from different species—black, polar, and grizzly—are separated from their families when they are just young cubs. They find themselves brought together on a perilous journey. Fate is about to change all these bears lives forever, setting their paws on a path toward a future they cannot yet imagine...(gr 5-8) 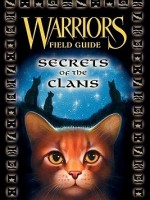 Truths about the secrets, beliefs, and daily lives of the cats of the Clans. Includes fold-out
maps. Thunder, Wind, River, Shadow and Star: the clans -- Territories: homes and hunting grounds -- Beyond the territories -- Ceremonies -- Prophecies and omens: foretelling the future -- Medicine: healing the clans -- Cats outside the clans -- Other animals: animals to hunt, fight, fear, and respect -- Mythology: Lionclan, TigerClan, and LeopardClan -- Glossary. Provides background information about the history, characters, and places of significance to the warrior cats
featured in the series "Warriors" and "Warriors, the new prophecy." (gr 5-8) 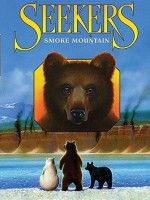 There is a place where bears can live in peace, where there is sea-ice all year, where the forests are full of prey, where flat-faces never go. Polar bears Kallik and Taqqiq, black bear Lusa, grizzly Toklo, and the shape-shifting Ujurak believe that this fabled bear paradise must be the destination of their quest. But the path they follow is dangerous. 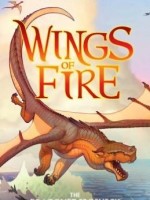 Clay and his friends have grown up under a mountain, secretly raised by the Talons of Peace to fulfill a mysterious prophecy. The five young dragons are destined to end the war that's been raging between the tribes of Pyrrhia ‐‐ but how they'll do this, none of them knows. A new prophecy and five new dragonets ready to claim their destiny! (gr 4-8) 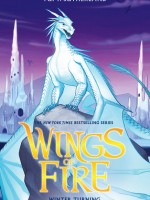 by Tui Sutherland
Daring mission... or deadly mistake? Winter has been a disappointment to his royal IceWing family his whole life. When his sister, Icicle, runs away from Jade Mountain Academy, fleeing terrible crimes and possibly planning to commit more, Winter knows that they both need a second chance to make things right ‐‐ if only he can find her. Winter’s new clawmates, Moon, Qibli, and Kinkajou, won’t let him make this dangerous journey alone. They don’t seem to understand that IceWings, the most superior of all dragon tribes, can fix their own problems. When their search leads the dragonets straight into Queen Scarlet’s vicious talons, Winter is grateful to have some help. But even the bravest dragons can’t follow him to the Ice Kingdom, where he’ll have to face the greatest threat of all: his own family. (gr 4-8)