Sherri L. Smith is the award-winning author of seven novels for young adults and middle grade, including Flygirl, Orleans, and The Toymaker’s Apprentice. Her first nonfiction middle grade book, Who Were the Tuskegee Airmen will be in stores August 2018. Sherri has worked in film, animation, comic books, construction, and also in a monster factory. Currently, she teaches in the MFA Writing program at Goddard College and the Children’s Writing MFA program at Hamline University. Sherri tore her ACL while dodging a zombie in an obstacle course. She does not recommend it. She DOES recommend dancing, eating chocolate chip cookies, watching superhero movies and talking to cats. 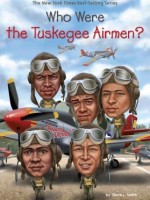 Who Were the Tuskegee Airmen?

This book is an introduction to the men and accomplishments of the Tuskegee Airmen. (Grades 3—7) 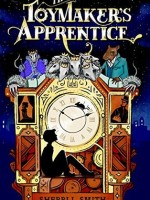 Journeyman toymaker Stefan Drosselmeyer is recruited by his mysterious cousin, Christian, to find a mythical nut that will save Boldavia's princess and his own kidnapped father from a fanatical Mouse Queen and her seven-headed Mouse Prince. (Grades 4—6) 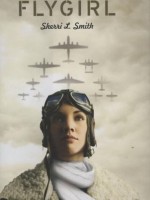 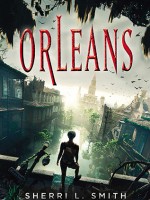 Set in a futuristic, hostile Orleans landscape, Fen de la Guerre must deliver her tribe leader's baby over
the Wall into the Outer States before her blood becomes tainted with Delta Fever. (gr 8+) 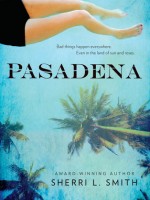 When Jude's best friend is found dead in a swimming pool, her family calls it an accident. Her friends
call it suicide, but Jude calls it what it is: murder. (gr 9+) 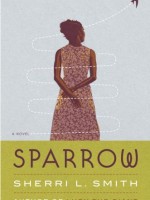 After the death of the beloved grandmother who raised her, high-school student Kendall Washington
travels to New Orleans expecting to be taken in by an aunt, her only living relative, but the reunion does
not go as planned. (gr 7+)