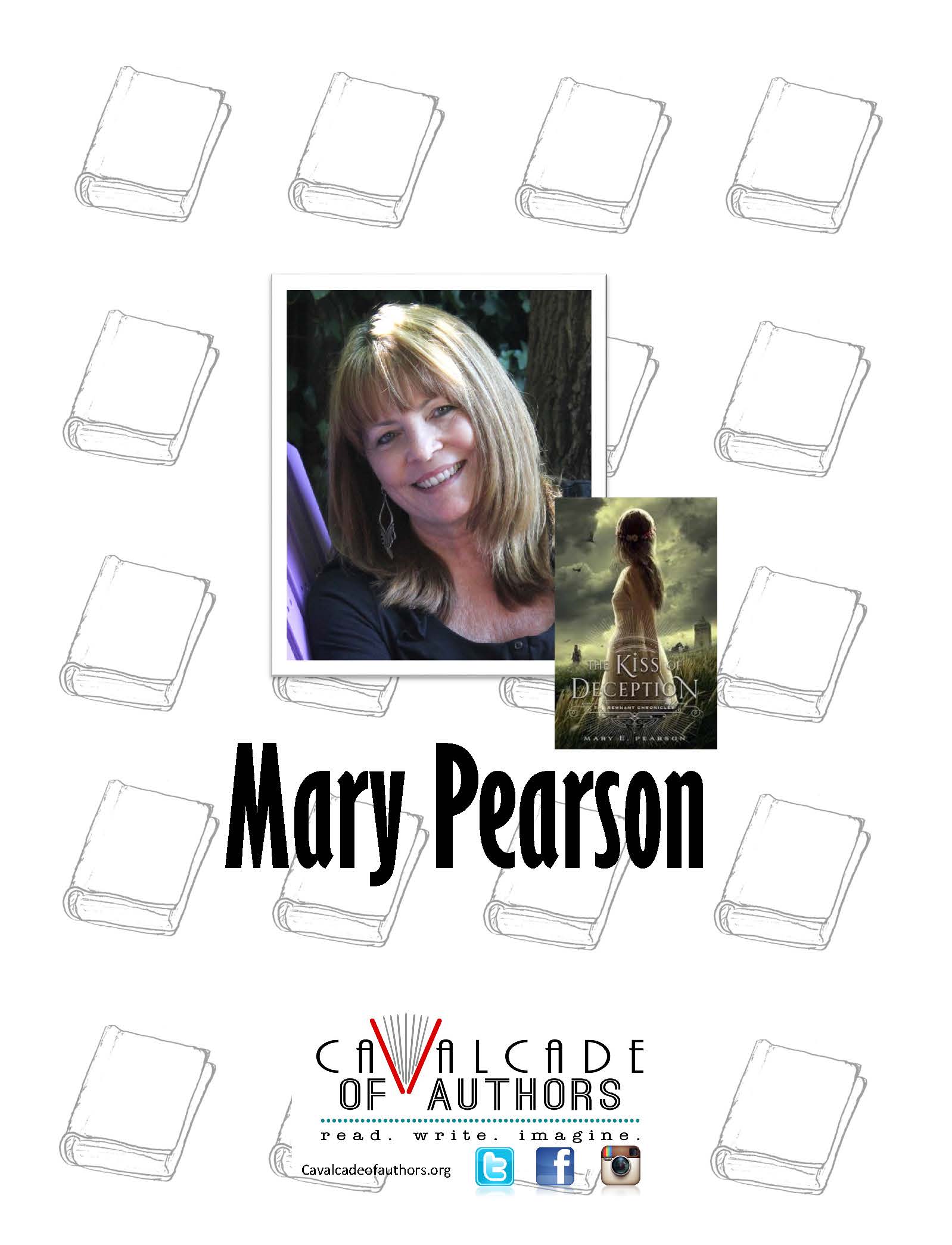 Mary E. Pearson’s favorite activities as a child were climbing trees and pretending she was Tarzan, or running along fence tops—and roofs—pretending she was a spy with a bagful of incredible gadgets. She was rarely herself. Amazingly, she never broke a bone until she caught a basketball in gym class. Catching real balls was not her forte. These days she continues to live in make-believe worlds she creates in her books. Her latest series, The Remnant Chronicles, allows her do all kinds of dangerous things without breaking any bones.

2017 Workshop: Ten Steps to Get the Novel Written

Where to start? Just what does it take to actually write a whole novel? Superpowers? No. Mary breaks down the daunting, impossible task of writing a book, into small bite-sized steps so the process isn’t so overwhelming. From Plot, to Point-of-View, to creating Villains, Mary will share tips and secrets to help you get started on your writing journey. 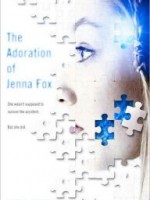 She wasn't supposed to survive the accident. But she did; and she can’t remember anything that lead up to her 18 month long coma. The more everyone’s storied begin to unravel, the more Jenna realizes the horrors of her accident. (gr 7-12) 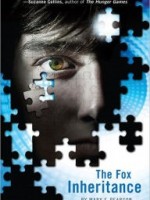 by Mary E. Pearson
Once there were three. Three friends who loved each other—Jenna, Locke, and Kara. And after a terrible accident destroyed their bodies, their three minds were kept alive, spinning in a digital netherworld. Even in that disembodied nightmare, they were still together. At least at first. When Jenna disappeared, Locke and Kara had to go on without her. Decades passed, and then centuries. (gr 7-12) 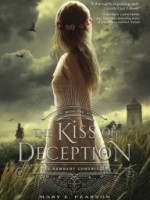 Kiss of Deception (The Remnant Chronicles #1)

In a society steeped in tradition, Princess Lia's life follows a preordained course. As First Daughter, she is expected to have the revered gift of sight—but she doesn't—and she knows her parents are perpetrating a sham when they arrange her marriage to secure an alliance with a neighboring kingdom—to a prince she has never met. On the morning of her wedding, Lia flees to a distant village and settles into a new life, but deception abounds, and Lia finds herself on the brink of unlocking perilous secrets—and falling in love. (gr 7-12) 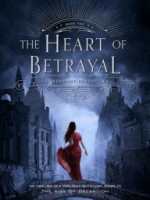 The Heart of Betrayal (The Remnant Chronicles #2)

by Mary E. Pearson
Held captive in the barbarian kingdom of Venda, Lia and Rafe have little chance of escape. Nothing is straightforward: there's Rafe, who lied to Lia, but also sacrificed his freedom to protect her; Kaden, who was meant to assassinate her but has now saved her life; and the Vendans, whom Lia always believed to be barbarians. Now that she lives amongst them, she realizes that may be far from the truth. Wrestling with her upbringing, her gift, and her sense of self, Lia must make powerful choices that will affect her country—and her own destiny. (gr 7-12) 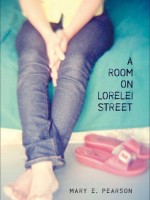 A Room on Lorelei Street

by Mary E. Pearson
To escape a miserable existence taking care of her alcoholic mother, 17-year-old Zoe rents a room from an eccentric woman, but her earnings as a waitress after school are minimal and she must go to extremes to cover expenses. (gr 10-12) 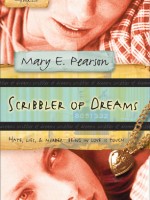 by Mary E. Pearson
Despite her family’s long feud with the Crutchfields, 17-year-old Kaitlin falls in love with Bram Crutchfield and weaves a tangled web of deception to conceal her identity from him. (gr 6-12) 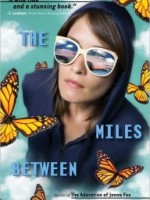 by Mary E. Pearson
Destiny makes a point of keeping her distance from her classmates at Hedgebrook Academy. Her number-one rule: Don't get attached. But one day, unexpectedly finding a car at their disposal, Destiny and three of her classmates embark on an unauthorized road trip to Langdon, a town that Destiny's unsuspecting companions hope will hold simply a day of fun. Only she knows that Langdon holds far more than that—a deep secret she has never shared with anyone. (gr 9-12)