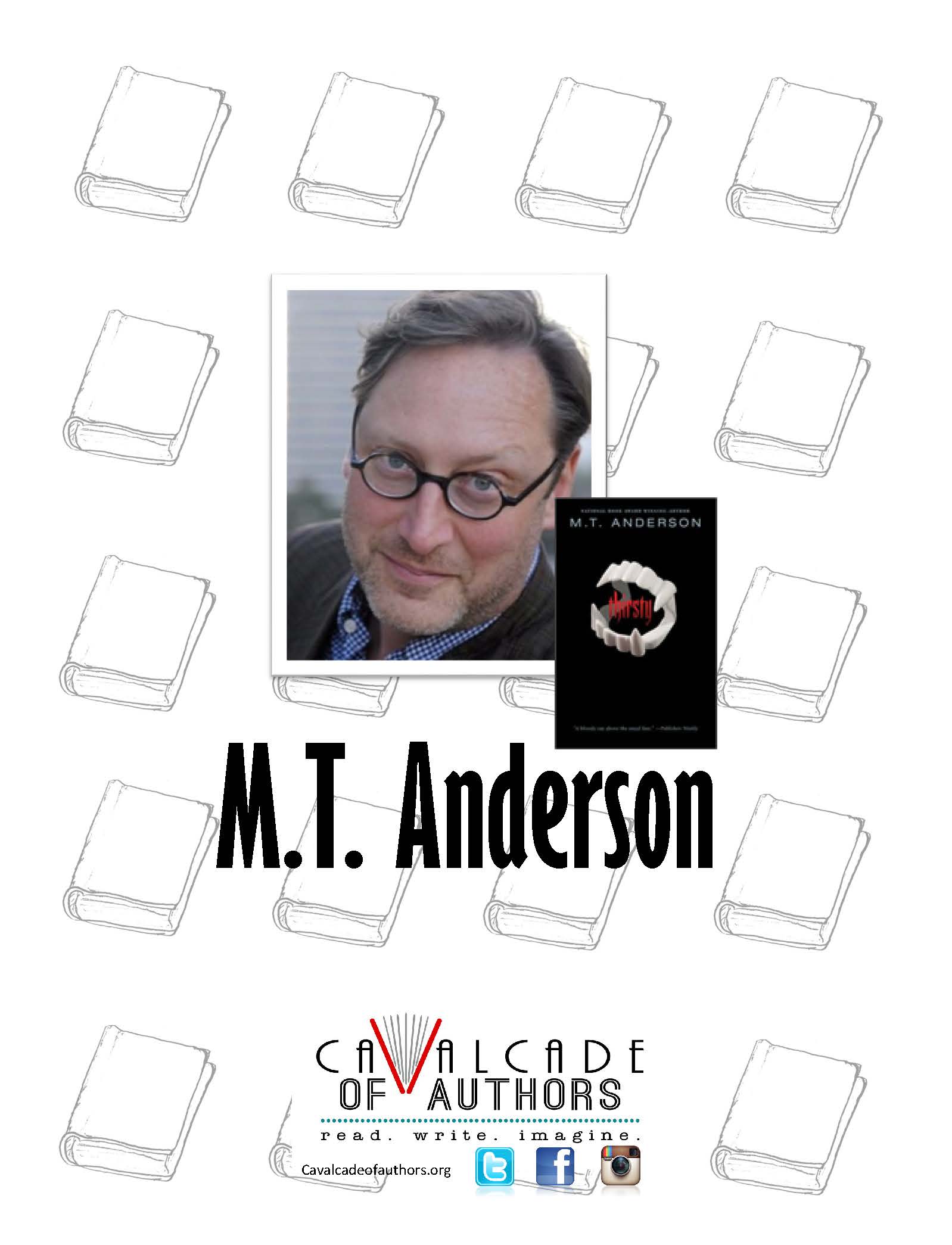 M. T. Anderson, author of books ranging from comic fantasy adventure to Gothic historical fiction, has just purchased a haunted house very cheaply. What could go wrong? In the past, he has journeyed into the Taklamakan Desert with friends to find the ruins of an ancient temple to a rat god, and has attended a group exorcism on the island of Java. He is looking forward to settling down in the new house, despite the reports of nocturnal sobbing outside the upstairs windows.

2017 Workshop: Some Secrets of Building a Plot

In this workshop, we’ll talk about some of the ways authors structure plots — and build some of our own based on traditional models. Then we’ll ask when these models are useful — and when they just get in the way. 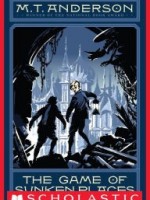 by M. T. Anderson
Brian and Gregory suddenly find themselves real-life players in the Game of Sunken Places, where they have to deal with trolls, warring kingdoms, and very starchy britches! (gr 5-8) 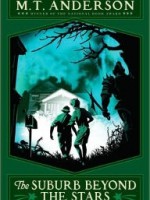 The Suburb Beyond the Stars (Norumbegan Quartet #2)

by M.T. Anderson
Strange Creatures are chasing Brian and Gregory, and Gregory’s cousin Prudence is missing. The boys go into the woods to track her down and find many things off. People are not where they’re supposed to be, and time has stopped working properly. (gr 5-8) 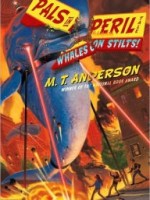 Whales on Stilts (Pals in Peril #1)

by M.T. Anderson
A madman has unleashed an army of stilt-walking, laser-beaming, thoroughly angry whales upon the world! Luckily, Jasper Dash and his friends Katie Mulligan and Lily Gefelty are around to save the day. (gr 5-8) 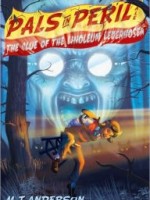 The Clue of the Linoleum Lederhosen (Pals in Peril #2) 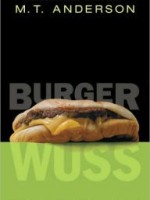 by M.T. Anderson
Anthony has never been able to stand up for himself —that is, not until his girlfriend is in someone else’s arms. Then Anthony vows revenge and devises the Plan, which starts with getting a job at the fast-food restaurant where his nemesis is a star employee. But when the Plan is finally in place, will Anthony’s hunger for revenge be satisfied and will he prove he’s not a wuss? (gr 7-10) 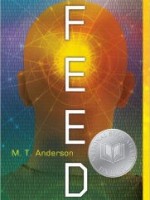 by M.T. Anderson
For Titus and his friends, it started out like any ordinary Spring Break trip to the moon; but that was before the crazy hacker caused all their feeds to malfunction, sending them to the hospital to lie around with nothing inside their heads for days, and before Titus met Violet, a beautiful, brainy teenage girl who has decided to fight the feed and its omnipresent ability to categorize human thoughts and desires. (gr 9-12) 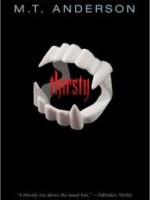 All Chris wants is to be a normal kid, to hang out with his friends, avoid his parents, and get a date with Rebecca Schwartz. Unfortunately, Chris appears to be turning into a vampire. So while his hometown performs an ancient ritual that keeps the Vampire Lord locked in another world, Chris desperately tries to save himself from his own fate. (gr 8-12) 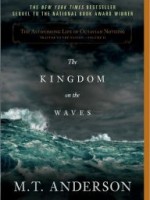 The Kingdom on the Waves (The Astonishing Life of Octavian Nothing, Traitor to the Nation #2)

by M.T. Anderson
Fearing a death sentence, Octavian and his tutor escape to find shelter in British-occupied Boston and soon learn of Lord Dunmore's proclamation offering freedom to slaves who join the counterrevolutionary forces. (gr 9-12) 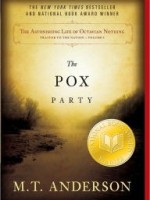 The Pox Party (The Astonishing Life of Octavian Nothing, Traitor to the Nation #1)

by M.T. Anderson
In Revolutionary Era Boston, young Octavian is being raised by a group of rational philosophers known only by numbers — but it is only after he opens a forbidden door that learns the hideous nature of their experiments, and his own chilling role them. (gr 9-12) 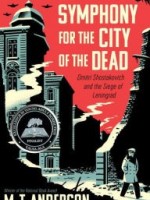 Symphony for the City of the Dead

by M.T. Anderson
In the winter of 1943-1944, composer Dmitri Shostakovich, stuck between the Nazi invading force and his own Soviet government, wrote a symphony that roused, eulogized, and commemorated his fellow citizens—the Leningrad Symphony, which came to occupy a surprising place of prominence in the eventual Allied victory. (gr 8-12) 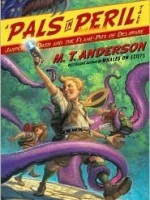 It is into the mist-shrouded heart of this forbidden, mountainous realm that our plucky and intrepid heroes, Jasper Dash: Boy Technonaut and his friends Lily Gefelty and Katie Mulligan, must journey to unravel a terrible mystery. (gr 5-8)