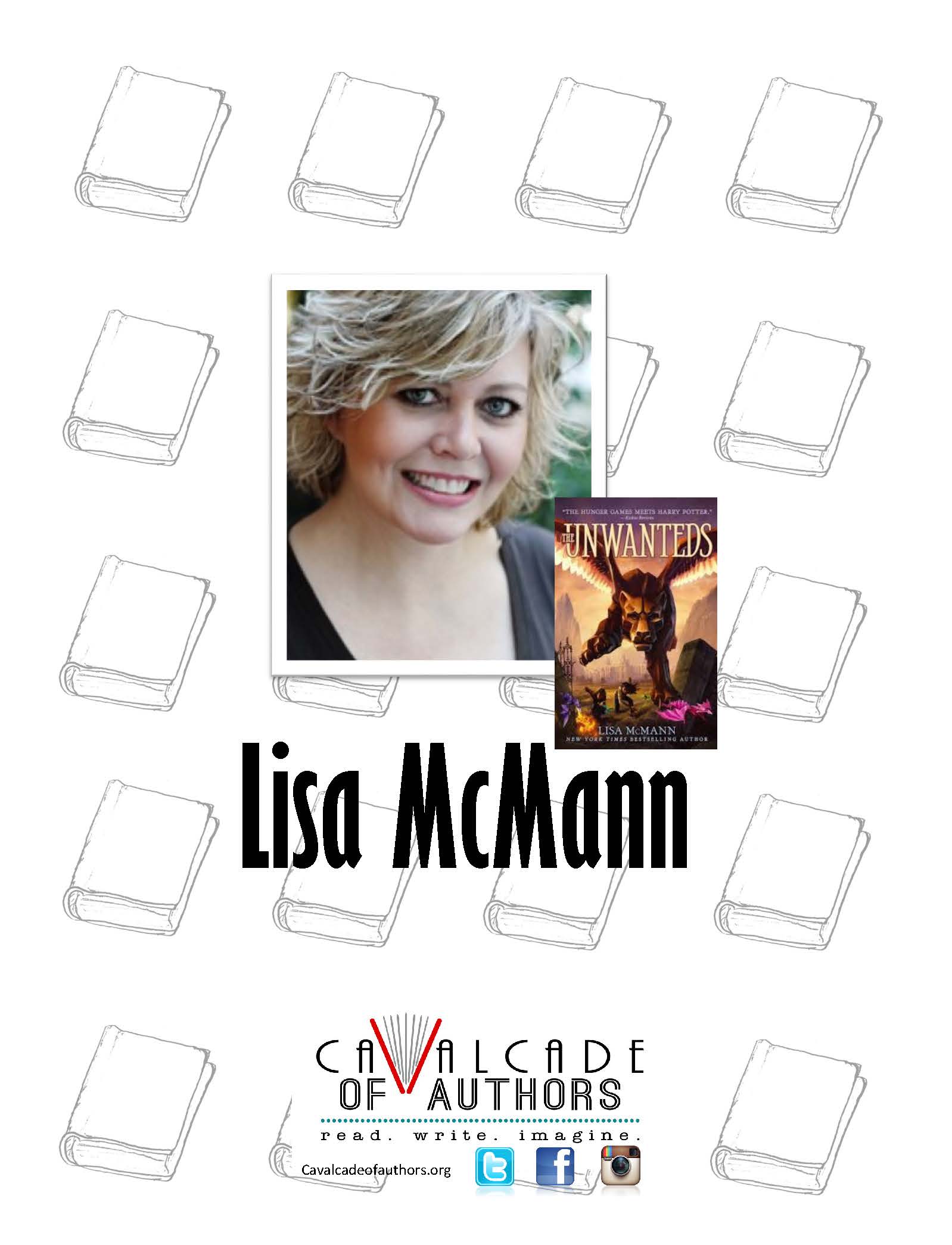 Lisa McMann is proudly left-handed when it comes to things like writing, but she’s ambidextrous when it comes to sports. Her favorite foods are bacon and avocados, and she doesn’t eat sugar. She lives in the Sonoran Desert outside of Phoenix, and her backyard is home to various way-ward cats who come by for a night now and then to get a free meal. Some even stay for a few years. Also wandering through her backyard are coyotes, javelina, rattlesnakes, and the occasional bobcat or mountain lion. You can see some of these cool animals on Lisa’s Snapchat, Twitter, and Instagram @lisa_mcmann.

Learn more about Lisa McMann & her books at lisamcmann.com

Using real animals and their amazing natural abilities to inspire superpowers and fictional characters in stories. 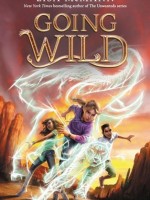 by Lisa McMann
Charlie Wilde knew her life would change forever when her family moved from the city of Chicago to the suburbs of Arizona…and that was before she found the bracelet. After putting it on, she notices odd things start to happen. Suddenly Charlie seems to have the speed of a cheetah and the strength of an elephant—and that’s just the beginning. She would be thrilled about her transformation if she had any idea how to use the device or control her amazing powers. So Charlie is forced to put her trust in new friends to help her uncover the surprising truth behind the mysterious bracelet. 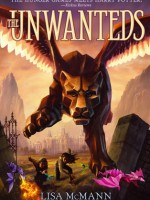 In a society that purges thirteen-year-olds who are creative, identical twins Aaron and Alex are separated; Aaron, the Wanted, attends the university in Quill and Alex, the Unwanted is sent to be eliminated. But Alex instead finds himself in wondrous Artime, where magic and creativity prevail. When Artime is discovered by Aaron and the Quillians, will Alex be able to fight against his twin to save his beloved home? (gr 6-8) 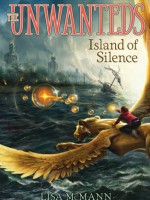 Island of Silence (The Unwanteds #2)

by Lisa McMann
After the dramatic ending in the Unwanteds, there is a tentative peace between Artime and Quill. But how long will it last? With Aaron and Quill losing necessaries through the now open gate to Artime, tensions are high as necessary job duties are left undone. In Artime, strange golden-eyed children wash up on shore with thorned necklaces that prevent them from speaking, and Alex feels isolated and overwhelmed with Mr. Today presents him with an unexpected role for his future. (gr 6-8) 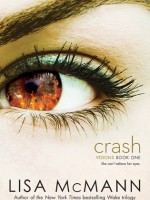 Sixteen-year-old Jules, who has a history of mental illness and whose family owns an Italian restaurant, starts seeing a recurring vision about a rival restaurant, a truck crash, and forbidden love. (gr 9-12) 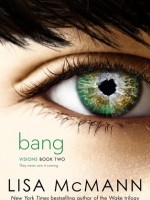 by Lisa McMann
Jules should be happy. She saved a lot of people’s lives and she’s finally with Sawyer. But the nightmare’s not over, because she somehow managed to pass the psycho vision stuff to Sawyer. Feeling responsible for what he’s going through and knowing that people’s lives are at stake, Jules is determined to help him figure it all out. But Sawyer’s vision is so awful he can barely describe it, much less make sense of it. All he can tell her is there’s a gun, and eleven ear-splitting shots. Bang. (gr 9-12) 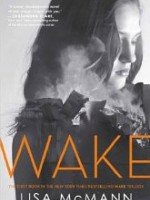 by Lisa McMann
For seventeen-year-old Janie, getting sucked into other people's dreams is getting old. Especially the falling dreams, the naked-but-nobody-notices dreams, and the sex-crazed dreams. Janie's seen enough fantasy booty to last her a lifetime. She can't tell anybody about what she does -- they'd never believe her, or worse, they'd think she's a freak. So Janie lives on the fringe, cursed with an ability she doesn't want and can't control. (gr 9-12) 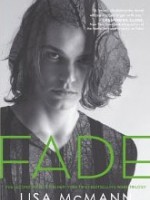 by Lisa McMann
Using her ability to tap into other people's dreams, eighteen-year-old Janie investigates an alleged sex ring at her high school that involves teachers using a date-rape drug on students. (gr 9-12) 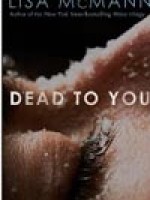 by Lisa McMann
Ethan, abducted at age seven, is now sixteen and has been returned to his family. If Ethan could remember anything about his life before, he would be able to put the pieces back together. (gr 9-12) 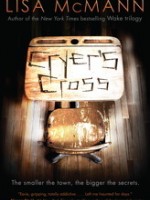 Seventeen-year-old Kendall, who suffers from obsessive-compulsive disorder, lives with her parents on a potato farm in a tiny community in Montana, where two teenagers go missing within months of each other with no explanation. (gr 9-12)