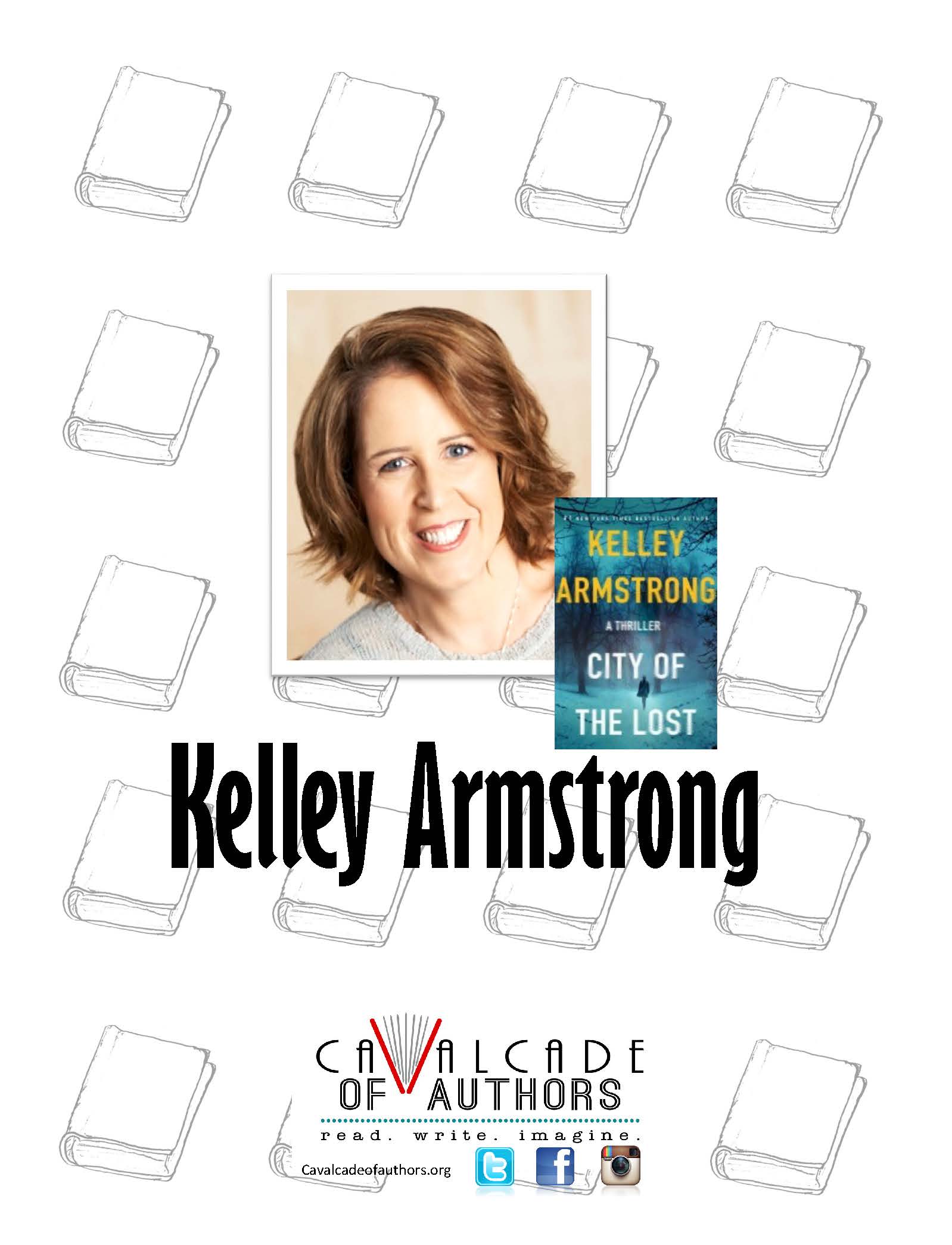 Kelley Armstrong has been telling stories since before she could write. Her earliest written efforts were disastrous. If asked for a story about girls and dolls, hers would invariably feature undead girls and evil dolls, much to her teachers’ dismay. All efforts to make her produce “normal” stories failed. Today, she continues to spin tales of ghosts and demons and werewolves, while safely locked away in her basement writing dungeon. She’s the author of the The Masked Truth teen thrillers, “Age of Legends” high fantasy series, “Darkest Powers” & “Darkness Rising” teen paranormal trilogies and co-author of “The Blackwell Pages” middle-grade fantasy adventure trilogy, She lives in Ontario, Canada, with her husband, kids and far too many pets.

2017 Workshop: Picking up the Pace

“I couldn’t put it down,” is one of the best compliments an author can get. This workshop will focus on ways to keep readers up into the night, turning the pages. Kelley will provide tips and strategies for hooking readers from the first chapter and carrying them through to the last. 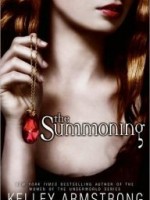 The Summoning (The Darkest Powers #1)

“My name is Chloe Saunders and my life will never be the same again. All I wanted was to make friends, meet boys, and keep on being ordinary. I don't even know what that means anymore. It all started on the day that I saw my first ghost—and the ghost saw me.” (gr 7-12) 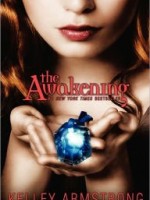 The Awakening (The Darkest Powers #2)

by Kelley Armstrong
I'm a teenage necromancer whose powers are out of control—I raise the dead without even trying—and I’m running for my life with three of my supernatural friends: a charming sorcerer, a cynical werewolf, and a disgruntled witch. (gr 7-12) 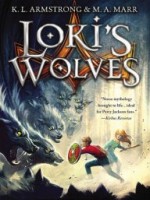 Matt has grown up a normal kid in Blackwell, SD, though he’s always known he was a descendant of Thor. Now Ragnarok is coming, and Matt and his friends Fen and Laurie must find Thor’s hammer and shield and save the world. (gr 4-7) 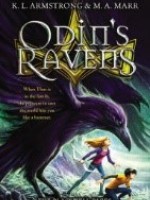 by Kelley Armstrong
Baldwin is poisoned, and Matt, Fen, and Laurie must battle monstrous beasts and godly enemies to travel though the underworld, reunite the challengers, find Thor’s hammer, in order to save him…and all humanity. (gr 4-7) 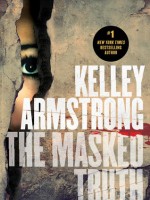 by Kelley Armstrong
Riley Vasquez is haunted by the brutal murder of the couple she was babysitting for. Max Cross is suffering under the shadow of a life-altering diagnosis he doesn't dare reveal. The last thing either of them wants is to spend a weekend away at a therapy camp alongside five other teens with "issues." But that's exactly where they are when three masked men burst in to take the group hostage. (gr 10-12) 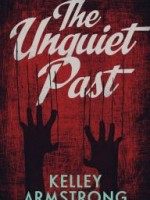 by Kelley Armstrong
Waking visions torment Tess and make her question her sanity, so when her orphanage burns down, she decides to face her fears and find out what’s really wrong with her. Believing the truth must lie with her parents, she follows what little information she has to a crumbling mansion in Quebec where she unearths her family’s sad history and the truth about her paranormal powers. (gr 8-12) 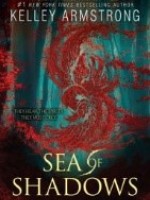 Sea of Shadows (The Age of Legends #1)

Twin sisters Moria and Ashyn were marked at birth to become the Keeper and the Seeker of Edgewood, beginning with their16th birthday. Trained in fighting and in the secret rites of the spirits, they lead an annual trip into the Forest of the Dead—where the veil between the living world and the beyond is thinnest—to pay respect to the spirits who have passed. But this year, their trip goes dreadfully wrong. (gr 8-12) 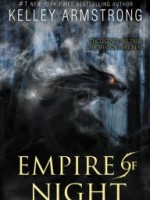 Empire of Night (The Age of Legends #2)

by Kelley Armstrong
Sisters Moria and Ashyn are the Keeper and Seeker of Edgewood. Or at least they were. Their village is gone, their friends have betrayed them, and now the emperor has sent them on a mission to rescue the captured children of Edgewood; but the journey proves more perilous than they could have imagined. With treachery and unrest mounting in the empire, the girls are running out of places to turn. (gr 8-12)