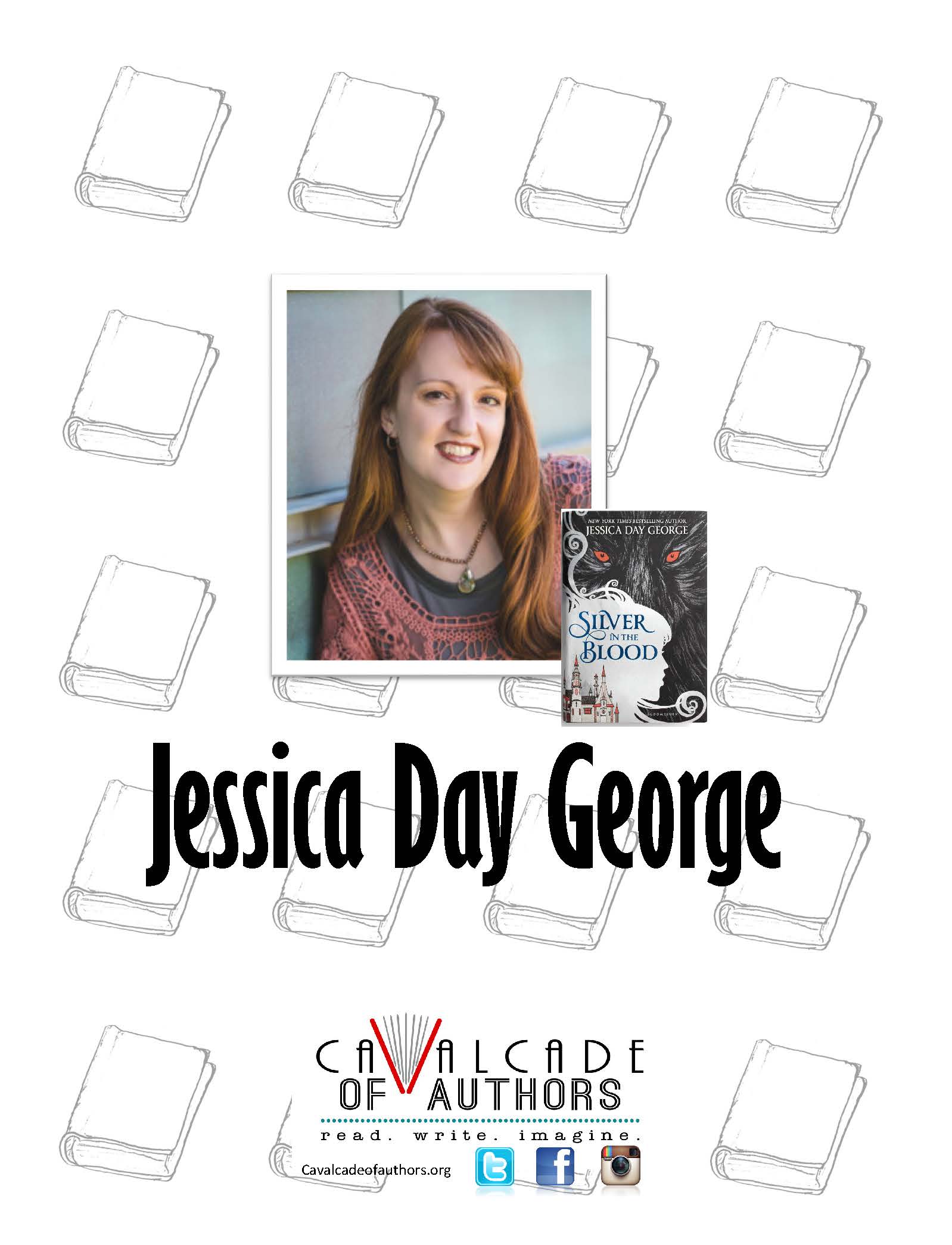 Jessica Day George lives outside of Salt Lake City with her husband, three children, and a fluffy white dog. She got so jealous when she enrolled her two oldest kids in Irish dance that she started taking lessons, too. Even though she’s older than the teacher, and only okay at it, she loves it and will never quit! She used to leave her knitting lying around all the time, but her husband stepped on a needle and it went through his foot and left a scar. After that she took better care of her knitting, so that none of the children would be injured. She has knitted a couple of sweaters, but mostly she knits stuffed animals, scarves, and oddments like fake fox fur stoles. She is planning to knit her own nativity scene for next Christmas, but will probably make the manger and stable out of LEGO.

2017 Workshop: Uncomfortable Shoes, Lazy Fairy God-Mothers, And Cursed Creatures, or How to Write a Fairy Tale

Fairy tales. We’ve read the books, seen the movies, and probably own the t-shirts. So why are they still around? What makes them so popular, and what makes a fairy tale a fairy tale? How do writers take a centuries old story and make it new all over again? What are some things to avoid? And what are the best fairy tale retellings out there? 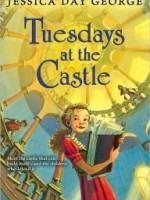 Tuesdays at the Castle (Castle Glower #1)

Every Tuesday Castle Glower takes on a life of its own--magically inventing, moving, and even completely getting rid of some of its rooms. Good thing Princess Celie takes the time to map out these never-ending changes, because when the castle is ambushed and Celie's family goes missing, it's up to her to protect their home and save their kingdom. (gr 4-6) 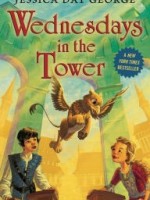 Wednesdays in the Tower (Castle Glower #2)

by Jessica Day George
Rolf dares Celie to catch Castle Glower making a new room. She finds the room, and an egg she is clearly tasked with caring for, along with whatever hatches from it. But taking on a pet is a challenge no one bargained for, especially after discovering what else the castle is hiding. (gr 4-6) 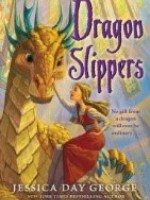 by Jessica Day George
Many stories tell of damsels in distress, who are rescued from the clutches of fire-breathing dragons by knights in shining armor, and swept off to live happily ever after. This is not one of those stories. (gr 5-8) 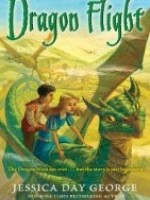 by Jessica Day George
With the Dragon Wars over, Creel finds herself bored with life as a seamstress. Then word comes that a bordering country has been breeding dragons in preparation for an invasion. Never one to miss out on the action, Creel throws herself headlong into an adventure. (gr 5-8) 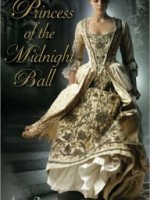 Princess of the Midnight Ball (Princesses of Westfalin #1)

Galen is a young soldier returning from war; Rose is one of twelve princesses condemned to dance each night for the King Under Stone. Together Galen and Rose will search for a way to break the curse that forces the princesses to dance at the midnight balls. (gr 6-10) 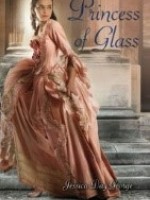 Princess of Glass (Princesses of Westfalin #2)

by Jessica Day George
Hoping to escape the troubles in her kingdom, Princess Poppy reluctantly agrees to take part in a royal exchange program. She travels abroad hoping to find better political alliances and perhaps a marriage. But thanks to a vengeful fairy, Poppy's happily ever after gets complicated. (gr 6-10) 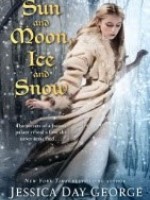 by Jessica Day George
When a great white bear promises untold riches to her family, the Lass (as she's known) agrees to go away with him. But the bear is not what he seems, nor is his castle. To unravel the mystery, the Lass sets out on a windswept journey beyond the edge of the world. (gr 6-10) 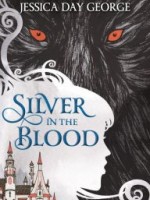 Silver in the Blood

As debutantes in 1890s New York City, cousins Dacia and Lou knew little about their mysterious Romanian relatives, the Florescus. Now, upon turning seventeen, the girls must journey to Romania--a journey that seems to be both reward and punishment--to meet their cousins and their tyrant of a grandmother and to learn the secrets of their family. (gr 6-10)