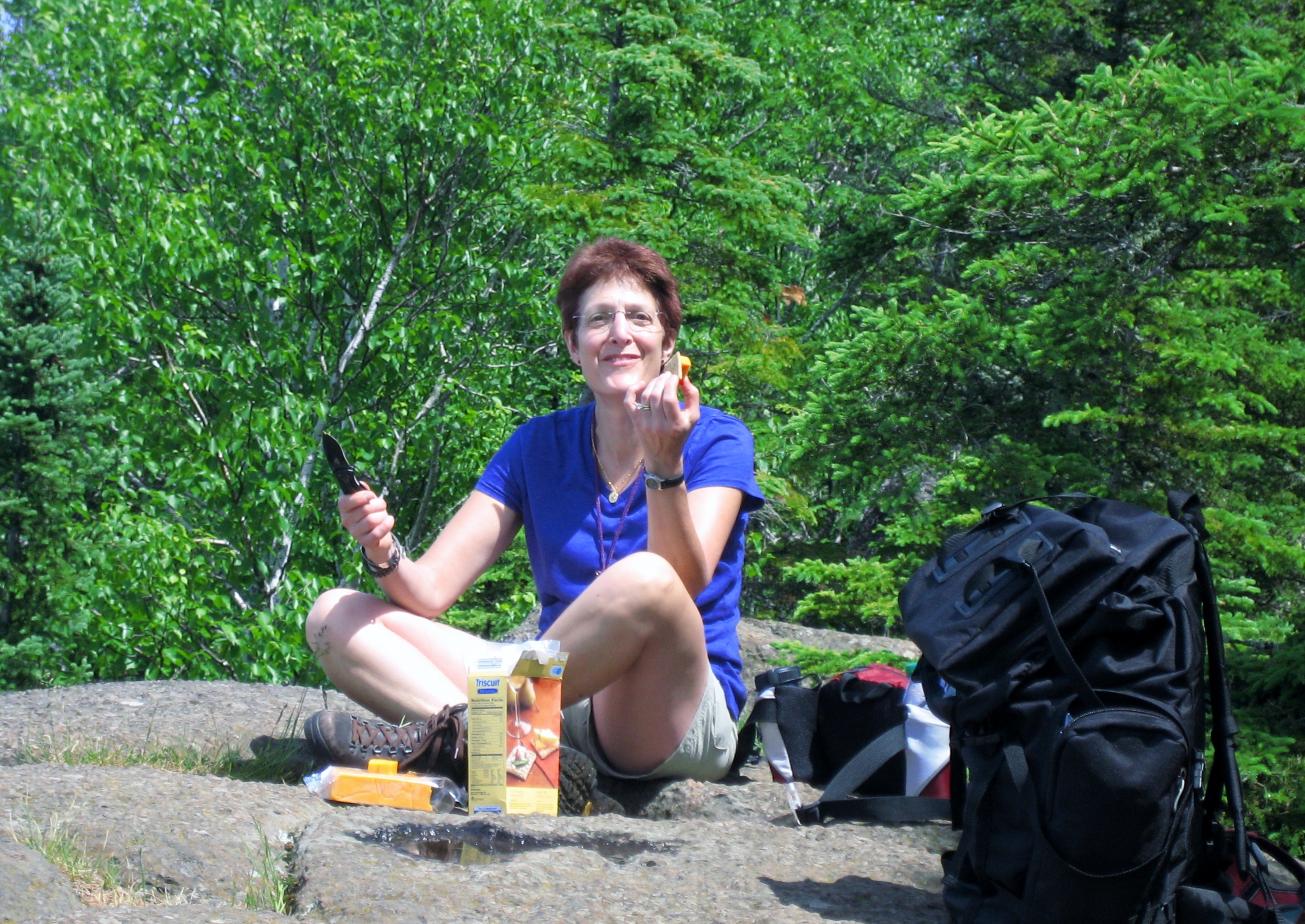 Alas, this is true.  When Ilsa was a kid, all she wanted was to be Captain Kirk’s girlfriend.  Since then, she’s been a lot of things—child psychiatrist, forensic psychiatrist, wannabe surgeon, film scholar, former Air Force major . . . as well as the best-selling author of dozens of award-winning stories and books, including the apocalyptic ASHES trilogy and THE DARK PASSAGES series, of which White Space was long-listed for the Stoker award.  Until very recently, she lived in rural Wisconsin across from a nifty Hebrew cemetery, which was nice because the neighbors were quiet and came around for sugar only once in a blue moon.  Nowadays, she is an exiled cheesehead in Alabama, lives within spitting distance of a Saturn rocket, continues to dream up dastardly ways to blow up the world—and still keeps her fingers crossed that Captain Kirk decides to beam down for a visit.

Ever get kicked out of a novel because the writer didn’t get her facts straight?  Or do you want to set your story in the past but don’t have a clue where to start?  Would you like to try your hand at weird science, killer plagues, or a nifty bomb, except you’re kind of worried about Homeland Security showing up at your door?  Is research a chore, or do you so totally groove on reading, you put off writing?  We’ll talk about all this and more: how to start your research; the importance of flexibility; when it’s okay to let things slide; how to choose the most important elements to give a sense of place and time—and how to keep the facts from getting in the way of your fiction.  In advance of the workshop, participants will be asked to prepare a short writing sample (no more than a paragraph or two) in one of three scenarios for discussion. 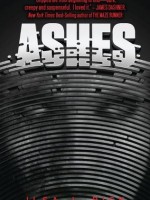 by Ilsa Bick
It could happen tomorrow . . . An electromagnetic pulse flashes across the sky, destroying every electronic device, wiping out every computerized system, and killing billions. Alex hiked into the woods to say good‐bye to her dead parents and her personal demons. Alex meets up with Tom—a young soldier—and Ellie, a girl whose grandfather was killed by the EMP. For this improvised family and the others who are spared, it’s now a question of who can be trusted and who is no longer human. (gr 8-12) 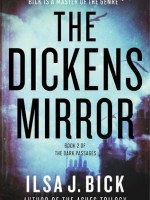 Emma Lindsay continues to wade through blurred realities now that she has lost everything. She commands the cynosure, a beacon and lens that allows for safe passage between the Many Worlds, to put her where she might find her friends‐‐find Eric‐‐again. What she never anticipated was waking up in the body of Little Lizzie, all grown up‐‐or that Elizabeth McDermott is mad. While professing to treat Elizabeth, her physician, Dr. Kramer, has actually drugged her to allow Emma to emerge as the dominant personality...because Kramer has plans. But Elizabeth is dying, and if Emma can't find a way out, everyone will die with her. (gr 9 - 12) 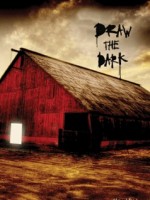 There are things the people of Winter, Wisconsin, would rather forget. The year the Nazis came to town, for one. That fire, for another. But what they'd really like to forget is Christian Cage. Seventeen‐year‐old Christian's parents disappeared when he was a little boy. Ever since, he's drawn obsessively: his mother's face...her eyes...and what he calls "the sideways place," where he says his parents are trapped. But Winter won't be able to forget the truth, no matter how hard it tries. Not as long as Christian draws the dark... (gr 9 - 12) 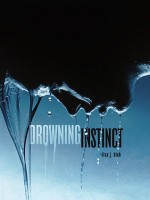 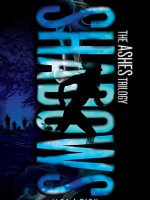 Even before the EMPs brought down the world, Alex was on the run from the demons of her past and the monster living in her head. After the world was gone, she believed Rule could be a sanctuary for her and those she'd come to love. But Torn apart from Tom and Ellie, she's on her own and desperate to find her friends. In a post‐apocalyptic world full of savagery, Alex is in the fight of her life against the adults, who would use her, the survivors, who don't trust her, and the Changed, who would eat her alive. No one is safe and humans may be the worst of the monsters. (gr 9-12) 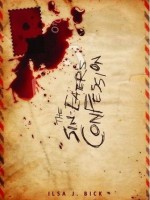 People in Merit, Wisconsin, always said Jimmy was... "you know." But people said all sorts of stupid stuff. I guess you could say I knew Jimmy as well as anyone (which was not very well). I knew what scared him. Jimmy's dead now, and I definitely know that better than anyone. I know what a last cry for help sounds like. I know what blood looks like on my own hands. I don't know who threw the stone. Who swung the hatchet? Who are the shadows? What do the living owe the dead? (gr 9-12) 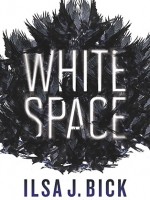 In a blurred reality, characters in a story find that a deadly and horrifying world exists in the space between the written lines. Seventeen‐year‐old Emma Lindsay has problems: a head full of metal, no parents, a crazy artist for a guardian, and all those times when she blinks away, dropping into other lives so ghostly and surreal it's as if the story of her life bleeds into theirs. But one thing Emma has never doubted is that she's real. Then she writes "White Space," a story about these kids stranded in a spooky house during a blizzard. Unfortunately, "White Space" turns out to be a dead ringer for part of an unfinished novel by a long‐dead writer. When Emma blinks, she's dropped into the very story she thought she'd written. (gr 9-12)