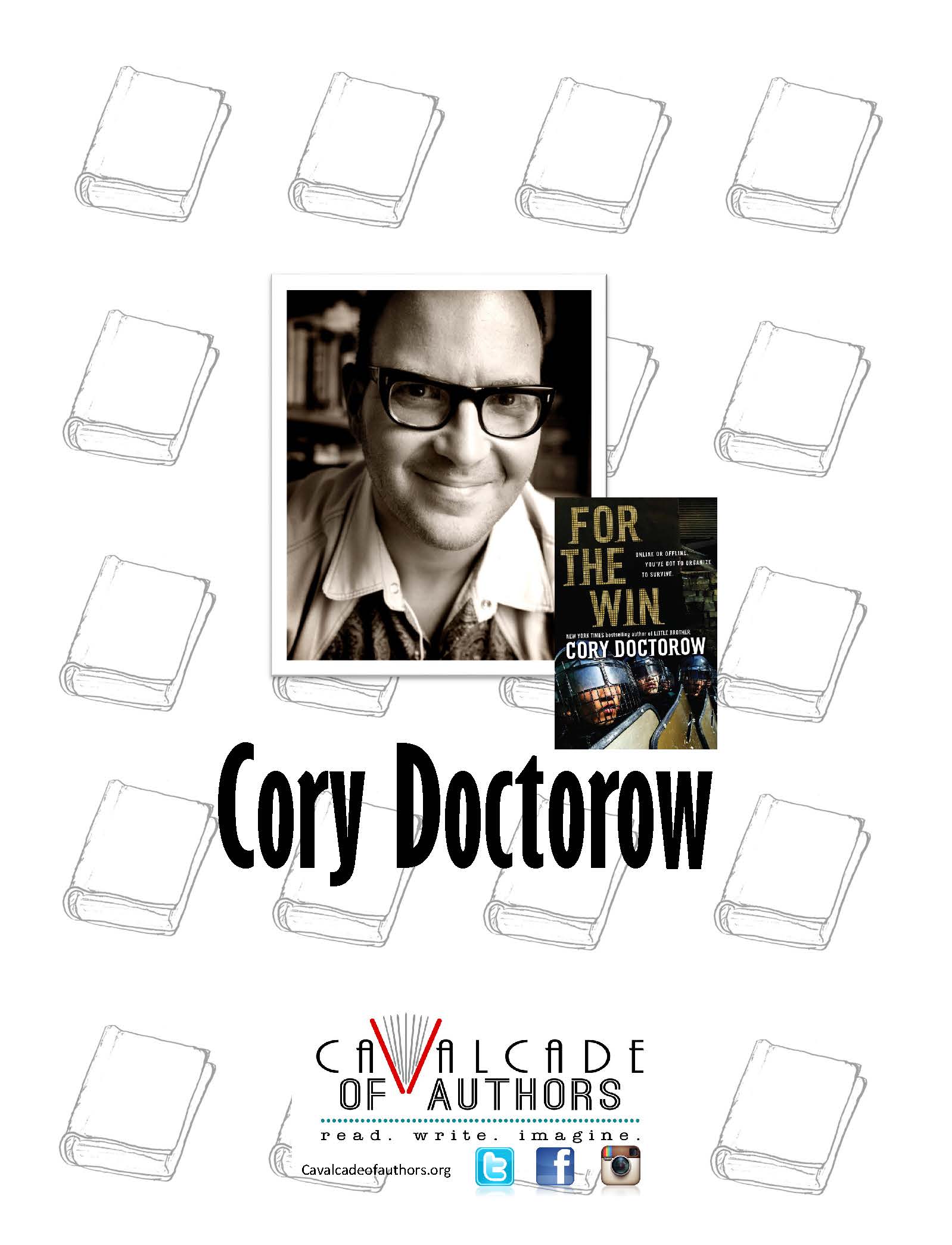 I can pick locks, make rubber bands pass through each other, and perform the most astounding feat of finger-magic you have ever seen.

Writing through inspiration sucks: it’s a recipe to make you miserable as you wait for the inspiration to strike. Writer’s block is no reason to stop writing (any more than “surgeon’s block” would be a good reason for your doctor to cancel your gall-bladder op). Being a sane and happy writer means cultivating a non-heroic, daily practice of working. I’ll tell you how. 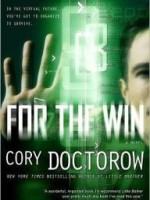 by Cory Doctorow
All over the world, MMORPGs are big business. In China and elsewhere, young players are pressed into working as "gold-farmers," amassing game-wealth that's sold to Western players at a profitable markup. In L.A., young Wei-Dong knows the system is rigged and that kids everywhere are being exploited. He and his Asian counterparts begin to work together to claim their rights, but soon the battle will spill over from the virtual world to the real one, leaving the young rebels fighting not just for their rights, but for their lives. (gr 8-12) 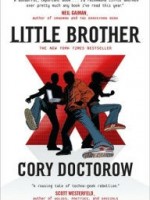 After being interrogated for days by the Department of Homeland Security following a major terrorist attack on San Francisco, Marcus, released into what is now a police state, decides to use his expertise in computer hacking to set things right. (gr 8-12) 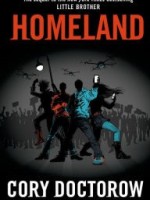 by Cory Doctorow
Marcus’s his former nemesis Masha emerges from the political underground to gift him with a thumb drive containing a WikiLeaks-style cable-dump of hard evidence of corporate and governmental perfidy. It's incendiary stuff—and if Masha goes missing, Marcus is supposed to release it to the world. Then Marcus sees Masha being kidnapped by the same government agents who detained and tortured Marcus years earlier. (gr 8-12) 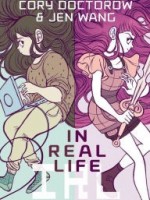 by Cory Doctorow
Anda loves the massively-multiplayer role playing game Coarsegold, but things become a lot more complicated when she befriends a gold farmer -- a poor Chinese kid who illegally collects valuable objects and then sells them to players from developed countries who have money to burn. This behavior is strictly against the rules in Coarsegold, but Anda soon comes to realize that questions of right and wrong are a lot less straightforward when a real person's real livelihood is at stake. (gr 8-12) 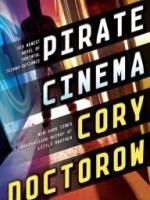 by Cory Doctorow
Sixteen year-old Trent gets caught illegally making movies on his computer that reassembles footage from popular films that he downloads from the Net. This is a big no-no in dystopian Britain, and his family is shamed and nearly destroyed, so he runs away to London, where he slowly learns the ways of staying alive on the streets. This brings him in touch with a demimonde of activists who are trying to fight a new bill that will criminalize even more harmless internet creativity, making felons of millions of British citizens at a single stroke. (gr 9-12)