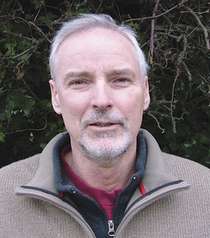 Golf Story:  I was the sixth man for my school golf team—the last player out.  We were in a big match against our hated rival.  The first five matches had ended.  We won two, the bad guys won two, and one match was a draw.  All the players from both team rushed back to the 18th hole to watch me and the player from the bad guys’ team.  We were all even with one hole to spare.  My opponent stepped to the tee and hit a decent drive down the right side of the fairway. I stepped to the tee and — with my teammates counting on me — topped a ground ball into a drainage ditch fifteen yards in front of the tee box. Shaking, I teed up a new ball.  The second shot was worse than the first, not even reaching the drainage ditch.  I had to go down into the muck and slop the ball out, taking a few more shots, before I even reached the fairway.  Mr. Clutch.

Write a short story with your friends.  Learn how fast writing can be good writing.  Have fun, produce text, and see the power of a writer’s group. 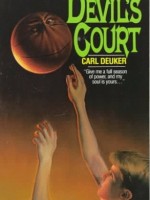 On the Devil's Court

What would you give to be your school's superstar? After reading Dr. Faustus, Joe suddenly finds himself changing from a lousy basketball player and a C student to a star athlete. Even though he isn't sure if he actually made a deal with the devil, he can't help but enjoy the benefits that come with his new-found abilities. But is achieving his dreams worth what he may have given up?  (gr 7 and up) 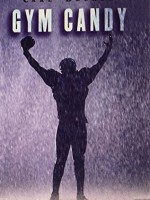 by Carl Deuker
Mick Johnson is determined not to make the same mistakes his father, a failed football hero, made. But after being tackled just short of the end zone in a big game, Mick begins using “gym candy,” or steroids. His performances become record‐breaking, but the side effects are terrible. (gr 7 and up) 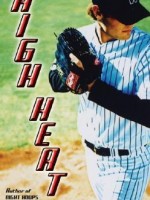 Shane Hunter had everything going for him—a well‐to‐do family, lots of friends, and he’s the star pitcher on his high school baseball team. Then, a terrible tragedy turns his life of privilege upside down. With everything around him in shambles, Shane’s not sure he wants to pitch ever again. (gr 7 and up) 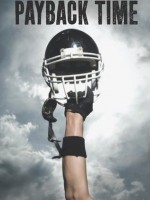 by Carl Deuker
High school journalist Mitch True is on the verge of uncovering missing pieces and nailing his first real story. If only he can get the cornerback Angel Marichal to talk. Or Coach McNulty to explain why he never allows Angel’s obvious talent—his speed and strength—to shine on the field. What is Angel’s secret? And who profits from keeping the truth hidden? (gr 7 and up) 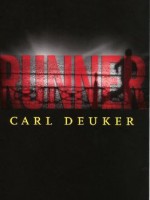 Chance jumps at the opportunity to become a runner who picks up strange packages on a daily route and delivers them to the marina. Chase knows how much he will earn—what he doesn’t know is how much he will pay. This novel avoids easy answers as it examines issues of terrorism and patriotism, fear and courage, and lives of privilege and poverty. (gr 7 and up) 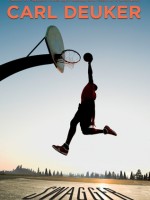 by Carl Deuker
Levi was simple, like a child. It was the best thing about him, and it was the worst, too. When high school senior Jonas moves to Seattle, he is glad to meet Levi, a nice, soft-spoken guy and fellow basketball player. Suspense builds like a slow drumbeat as readers start to smell a rat in Ryan Hartwell, a charismatic basketball coach and sexual predator. When Levi reluctantly tells Jonas that Hartwell abused him, Jonas has to decide whether he should risk his future career to report the coach. (gr 7 and up)