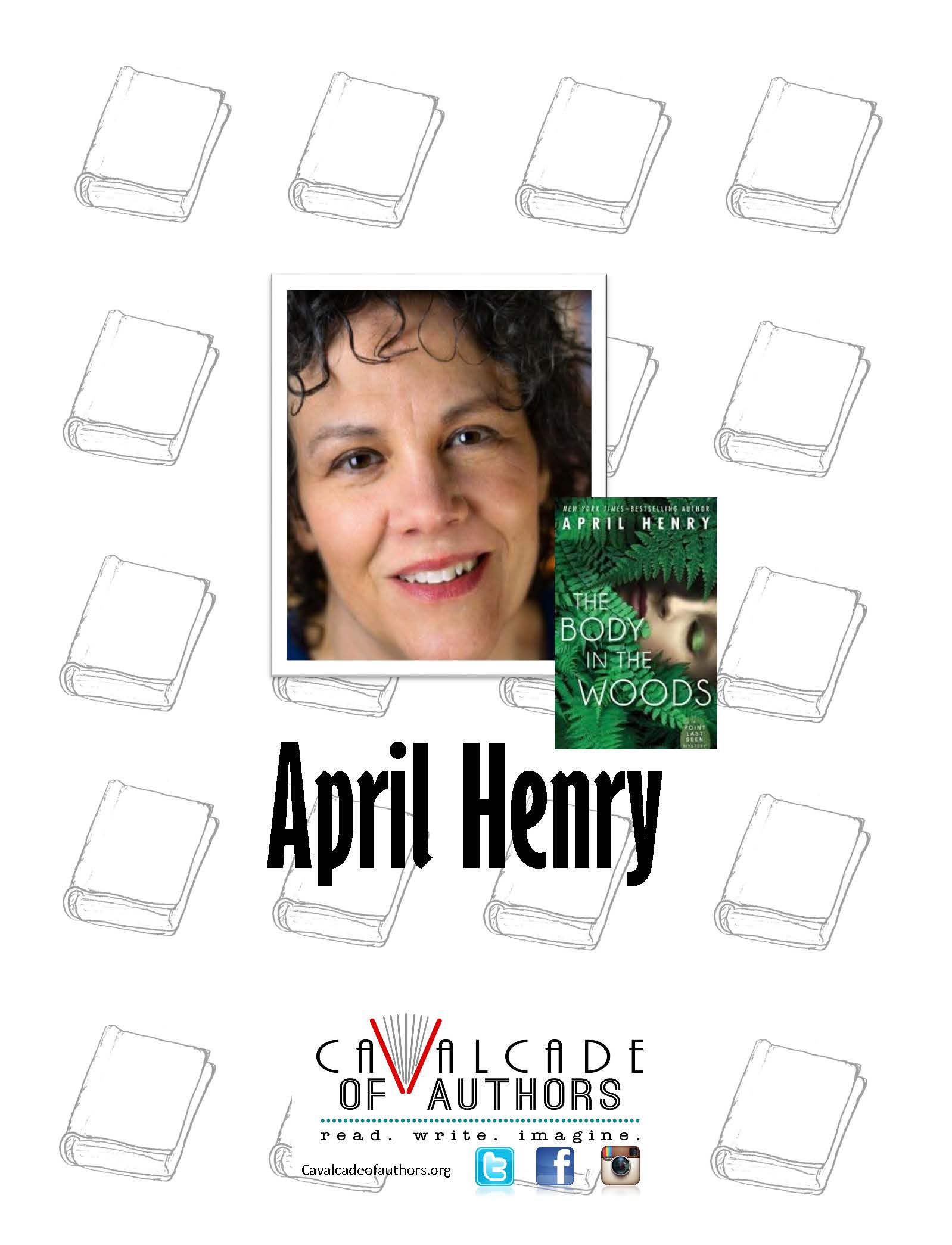 April comes from bad blood. In 1656, one of her ancestors was charged with pig bewitchment. One great-grandfather was in an arson gang. Another gunned down her grandmother’s boyfriend for kissing her. Don’t worry – April only burns things down and kills people on paper. In third grade, April was the only girl cast as a reindeer in the school play. They had another casting call because they would not harness her with a boy. Before becoming a New York Times bestselling author, April held a variety of odd jobs, including German translator, cleaning lady, and a brief stint as the girl who jumps out of a cake. Not only can April make a cloverleaf shape with her tongue, she also knows Brazilian jiujitsu and how to get out of handcuffs with a bobby pin. She also can’t parallel park.

Learn how to create a character and then send him or her off on a journey.  See how characters are at the heart of any plot. 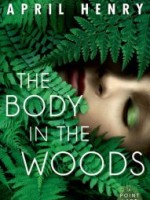 The Body in the Woods (Last Point Seen #1)

Alexis, Nick, and Ruby have very different backgrounds. When they join Portland County Sheriff's Search and Rescue, they are teamed up to search for an autistic man lost in the woods, but find a dead body instead. In a friendship that will be forged in danger, fear and courage, the three team up to find the girl's killer—before he can strike one of their own. (gr 7-12) 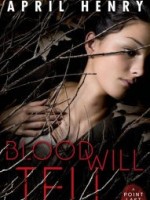 by April Henry
When a woman's body is found in a Portland park, suspicion falls on an awkward kid who lives only a few blocks away—a teen who collects knives, loves first-person shooter video games, and obsessively doodles violent scenes in his school notebooks. Nick Walker goes from being a member of Portland's Search and Rescue team to the prime suspect in a murder. (gr 7-12) 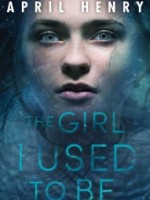 The Girl I Used to Be

by April Henry
When Olivia's mother was killed, everyone suspected her father of murder. But his whereabouts remained a mystery. Fast forward fourteen years. New evidence now proves Olivia's father was actually murdered on the same fateful day her mother died. That means there's a killer still at large. It's up to Olivia to uncover who that may be, before the killer tracks her down. (gr 7-12) 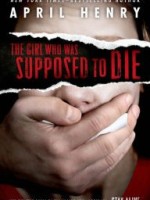 The Girl Who Was Supposed to Die

She doesn't know who she is. She doesn't know where she is, or why. All she knows when she comes to in a ransacked cabin is that there are two men arguing over whether or not to kill her. And that she must run. (gr 8-12) 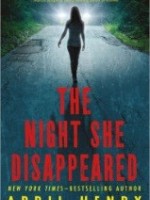 The Night She Disappeared

by April Henry
Gabie drives a Mini Cooper. She also works part-time as a delivery girl at Pete's Pizza. One night, Kayla—another delivery girl—goes missing. To her horror, Gabie learns that the supposed kidnapper had asked if the girl in the Mini Cooper was working. (gr 8-12) 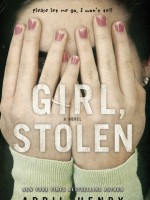 Sixteen-year-old Cheyenne Wilder is sleeping in the back of the car while her stepmom fills a prescription for antibiotics. Before Cheyenne realizes what's happening, the car is being stolen. (gr 8-12)